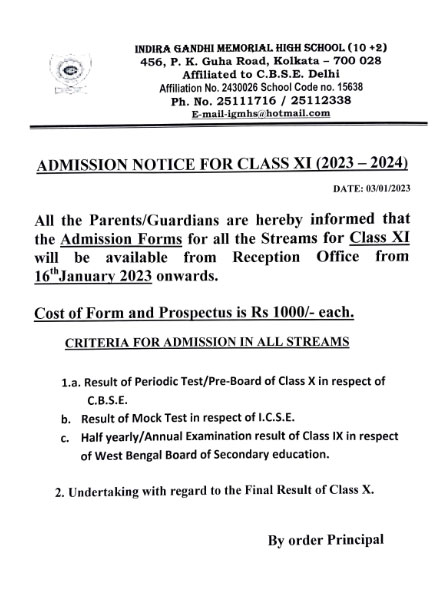 IGMHS Strives For Over All Development Of A Child By Hetrogeneously .

Indira Education Trust, Kolkata, Delhi was formed with the sole motive of augmenting planned & efforts of spreading education, irredicating illiteracy and uplifting the educative standard of the learners towards excellence by establishing schools and colleges across the country since its very inception in the year 1986. The trust undertakes various schemes of social and philanthropic activities and renders all sorts of services to reach the social and educational goals. The Board of trustees has ever been endeavouring its missionary works tirelessly to inspire the children of the society irrespective of their caste, creed, race, language and religion build their careers to become loyal citizens of our mother India. It treats the service to humanity as services.

Love and Care make the school a second home for a child going to school for the first time. Caring, responsible and experienced teachers help children to have an enjoyable learning and play way method. We are at par with global standards. We pay special attention to developing inter-personal skill and cognitive/communication skills so that the children can clearly express themselves from an early age to grow as confident and independent individuals. Every child is gifted with a host of talents waiting to surface. With this belief as our guiding principle , IGMHS group has committed to provide quality education with perfect balance between traditional values and futuristic ideas for young talents to groom and nourish under its umbrella and reach greater heights.

Indira Gandhi Memorial High School Dum Dum believes, modern infrastructure are key to good academic results. Indira Gandhi Memorial High School Dum Dum being the second home, serve a number of purposes in a child's life. From team work, socialization and boosting their confidence to making them mature, career oriented, and capable of overcoming futuristic challenges. IGMHS Dum Dum is a result oriented institution and has excellent track records in its 35 glorious years of presence. Due to its modern methods of teaching, infrastructure, audio-visual materials to supplement textbooks, IGMHS is regarded as one of the best schools in Kolkata

The reality of educational systems proved by empiric evidence of having rooms and learning spaces in good conditions, with modern teaching methodologies, adequate child security, knowledge centric library, digital classrooms, highly qualified and experienced teachers, mentoring students helping them in making ideal career choices proving decisive for students to achieve the expected academic results. In other words, the conditions and facilities of the Indira Gandhi Memorial High School Dum Dum directly impacts the performance of the students, and therefore one of the top rank schools in dum dum, kolkata and west bengal.

Indira Gandhi Memorial High School Dum Dum instill healthy competition and good sportsman spirit in its students by organizing various sports and cultural events through out the year. Studies have proved that sports plays a pivotal role in child’s physical and mental development. IGMHS Dum Dum is equipped with separate boys and girls gymnasium's because IGMHS Dum Dum believes that a healthy brain resides in a healthy body.

Indira Gandhi Memorial High School Dum Dum has acquired the position of center of excellence in education under the leadership of the principal with highly qualified team of teachers. IGMHS Dum Dum always updates its innovative, audio-visual, and scientific teaching methods as per the trends of modern education under the guideline of C.B.S.E.

The first brick was laid down by Founding Father S.D Rai & honorable union minister Sri Asok kr. sen,Govt. of INDIA in 1986. It was first ever venture of Indira Gandhi Memorial Group of School Management. The founding father late Sri Shyam Deo Rai started operating modestly from a handful of rooms located at gate No. 1 Airport with students and staff members. The dream and determination of the management soon ensured that the school grew by leaps and bounds. The school had added two new wings; the Pre-primary and the middle wing. It is a co-ed English medium school affiliated to CBSE New Delhi. 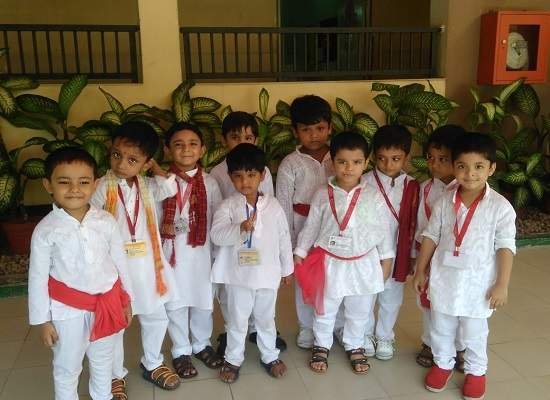 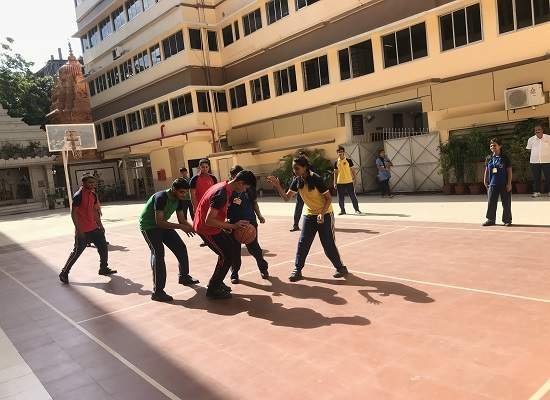 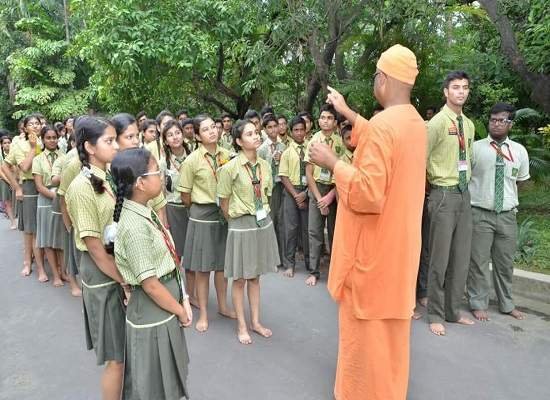 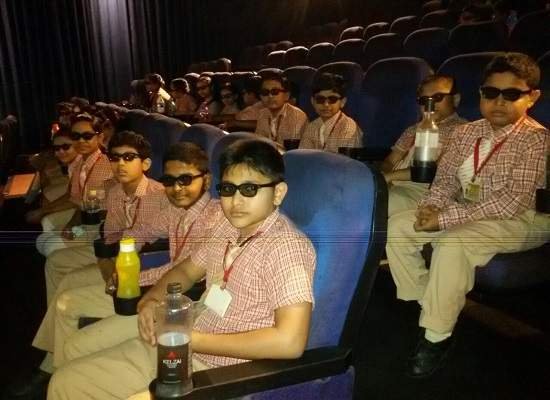 IGMHS Strives For Over All Development Of A Child By Hetrogeneously Blending Indian Culture And Heritage With Modern Internationally Acceptable.